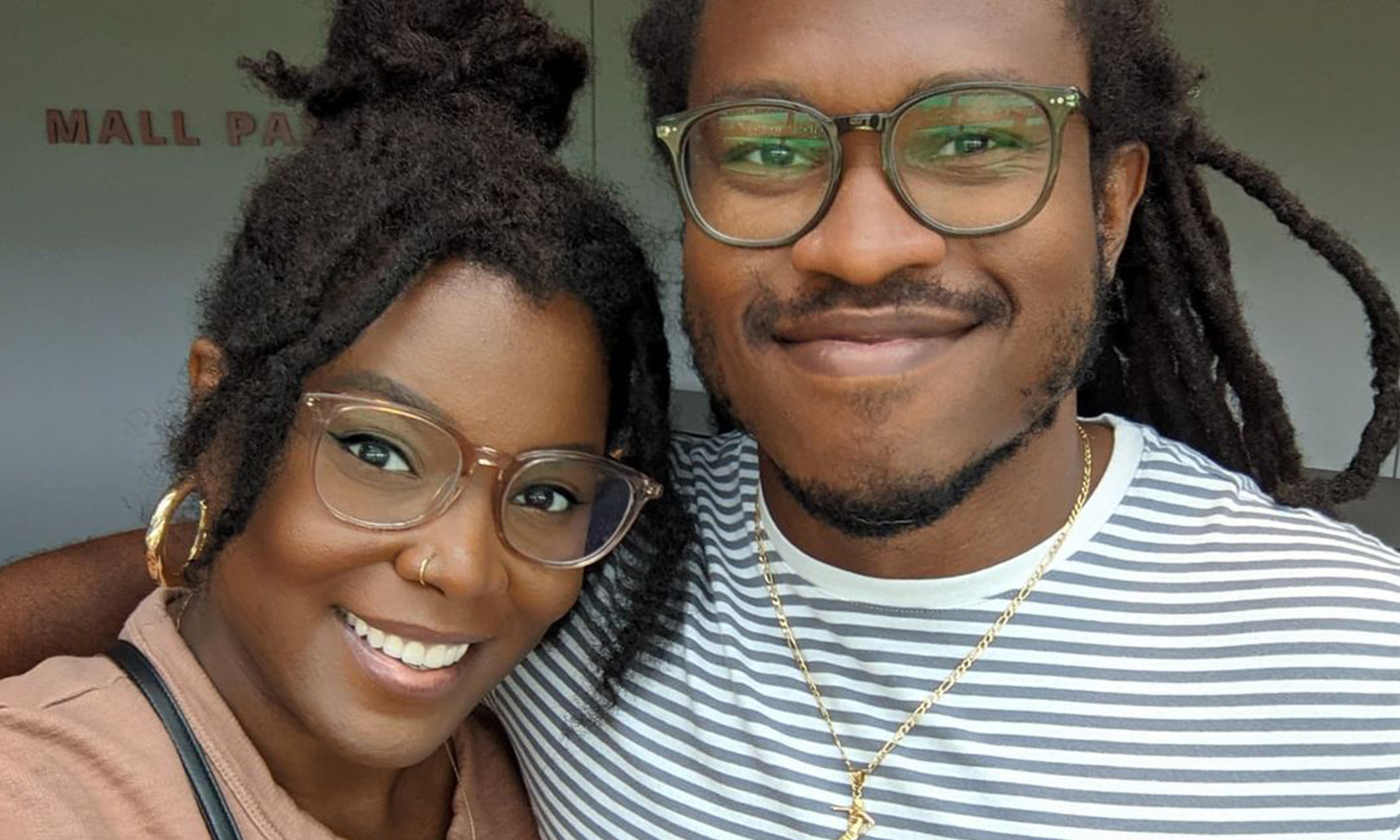 Jessica E. Boyd and Steven M. Hughes have sold all of their belongings to road trip across the U.S. on an adventure they call Journey Black Home. For the next few months, the two will travel the country as digital nomads to explore all things Black, from Black-owned businesses to Black culture and Black love. Their goal is to find the next place to plant roots in.

The couple, who have been together for nearly a decade, tells Travel Noire that their journey began with their desire to leave their hometown for more opportunities.

“We’ve been in Columbia, South Carolina for the last seven years and when we first decided that we would embark on a different journey outside of our hometown, we made a big list of cities that we considered living in. As we got closer to the top of that list, we realized we had a lot of cities that we wanted to explore,” says Steven.

“Also, where we’re from, for the work that the both of us do, some of those opportunities are a little bit limited. We want to be in close proximity to places where we can grow personally, professionally, and spiritually,” Jessica tells Travel Noire.

Before the pandemic, both Jessica and Steven say the original plan was to visit their top cities for a weekend. But their priorities changed amid the ongoing health crisis as it shut the world down and like so many people, kept them from their loved ones for a majority of the year.

As things started opening up, the couple visited Steven’s family in Austin, Texas, where they were able to witness his nephew start school and experience the birth of his niece.  Next, they traveled to the Washington, D.C. area, where Jessica was born and adopted. She had the chance to explore the city, where her mother once lived, which allowed her to eventually connect with her biological brother in the process.

What started as an adventure to find the next city to live in has turned into something much deeper for the couple. Journey Black Home is about designing the life of their dreams while exploring on the road, all while spending time in places with ancestral history for the duo.

“We have tapped into some things that have expanded every area of our lives and it’s been awesome to reconnect with family,” says Jessica. “We really want to see what feels like home to us, especially in the Black cities we’ve intentionally set to explore.”