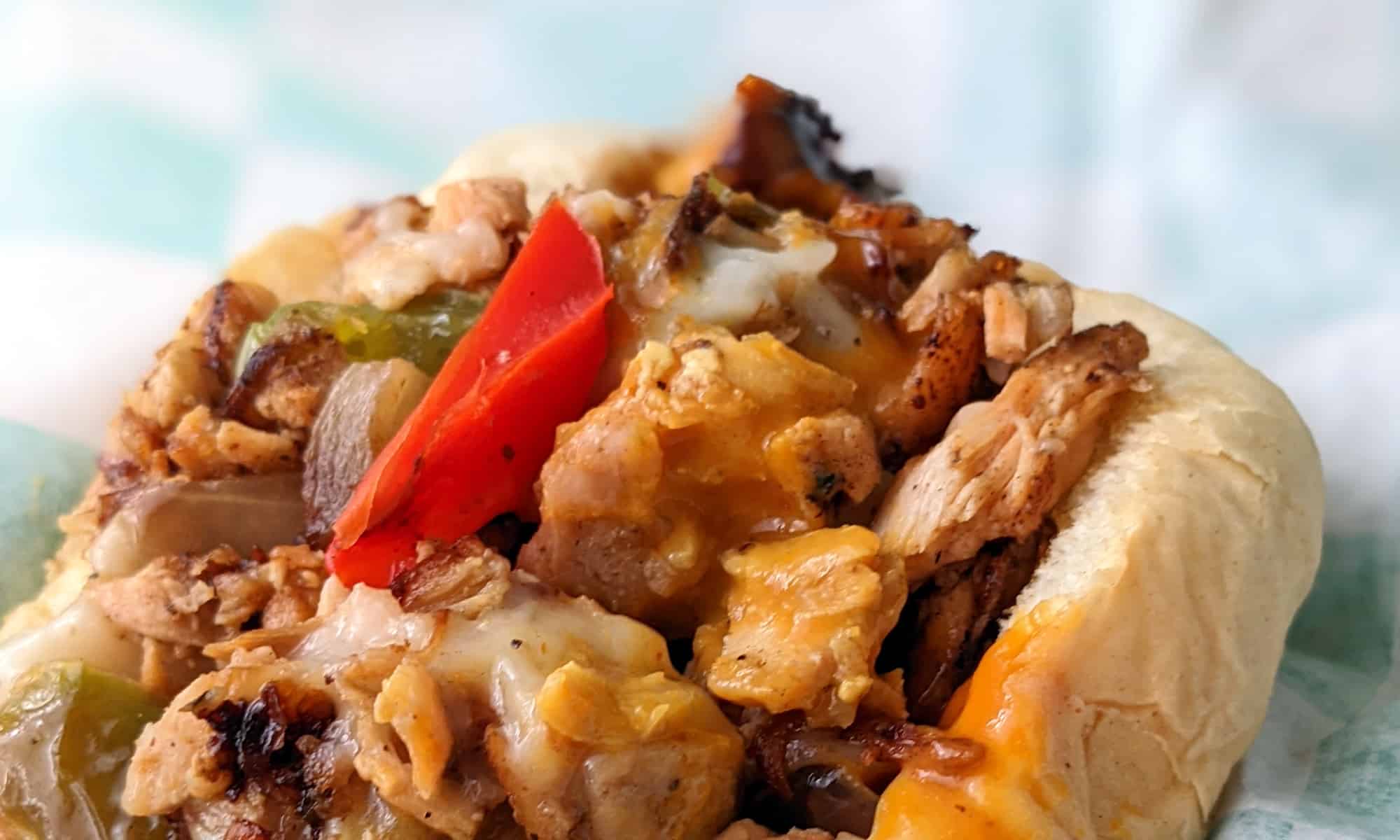 There are nearly 100 Black-owned restaurants all over Atlanta, and lucky for us, a lot of them cater to our plant-based and pescatarian tastes.

During our eight weeks in the city, we tried our best to eat through every Black-owned spot in our path.

We were pleasantly surprised to find that many of Atlanta’s Black-owned restaurants aren’t ignoring the growing demand for meatless options—even outside of some of the most well-known Black foodie destinations.

Whether you’re on the hunt for brunch, lunch, or dinner, or need some healthy libations, here are our top spots that’ll hit the mark every single time.

If you’re anything like us, you can go for breakfast food for any meal of the day.

With two Georgia locations, one in Atlanta and the other in Fayetteville, Gocha’s Breakfast Bar is doing the good work of spreading love for #TeamBreakfast across the state.

What keeps us coming back is their wide variety of options for vegans, vegetarians, and pescatarians.

The Crispy White Fish with house Jalapeño Cheese Grits and house Honey Hot Sauce is Steve’s go-to. They serve a heaping portion of two pieces of fish, so that second piece often finds its way into another meal during the day.

Gocha’s is hands-down one of our favorite eats in the city.

We gon’ gas Plant Based Pizzeria at every opportunity, okay?

The half Georgia Peach, half Philly is one of the best pizzas we’ve ever had—vegan or not.

As Atlanta’s first 100% plant-based pizza spot, they make it hard for anyone else to measure up. (Although, we do think the “Nothin But A V Thang” at Black-owned Slim & Husky’s nails it, too.)

Check out Plant Based Pizzeria at either of their two locations in the city, one at 730 Barnett St NE and one at 8540 Roswell Road. They’re closed Monday and Tuesday, but from Thursday to Sunday, they’re even open late!

Her infamous veggie wraps can easily last you for two meals, plus they’re packed with as much clean nutrition as flavor.

The 3-side plate with Moroccan Couscous, Kale Salad (mild), and Better-Than-OK-Ra is fresh, light yet filling, and guaranteed to make you feel good about ya life.

The mild Kale Chips are peak crispy and crunchy with just a hint of “cheesiness”—truly an irresistible, lick-your-fingers kind of snack.

Stop by at 1059 Ralph David Abernathy Boulevard to get it in!

A post shared by Eat Well Be Well (@localgreenatlanta)

The star of the show on this sammich could be the soft French brioche roll, the perfectly grilled salmon, the melty vegan mozzarella, or just the perfection of each bite. The tangy “Liquid Gold” sauce lives up to its name and really takes the Philly to the top.

Wanna try it meatless? They’ve got a fire cauliflower version, too!

Pull up at 19 Joseph E. Lowery Boulevard NW to see if all the hype is right.

Just Add Honey should be one of your first stops as soon as you hit the city.

A Black-owned tea shop is truly as special and magical as it sounds. We’ve caught up with old friends, linked with new friends, and consistently stumbled upon serendipity while we’re there.

On her first visit to Just Add Honey, Jess met up with a friend she hadn’t seen in over ten years. Not only was that reunion right on time, but one of the baristas also ended up being a client who commissioned Jess for portrait artwork last summer.

On another visit, we met our attorney Chinwe Ohanele, who was also in Atlanta (from California) for a few weeks. After months of working together virtually, we decided to meet in-person at Just Add Honey. Chinwe arrived early and grabbed us a table. She also ended up watching another customer’s stuff while he stepped inside the tea shop for a bit. That guy turned out to be a guy Steve’s hosted several rooms with on Clubhouse. He recognized Steve’s voice and face, and eventually joined the table. The four of us ended up building and talking the night away.

You can’t go wrong with the range of exotic herbal and wellness teas available at Just Add Honey.  As non-coffee drinkers, even their Honey Lavender Latte had us back in line for a second cup. Their intricate brewery process makes a huge difference in taste and is a wonder to be appreciated.

Please do yourself a favor and drop in at 684 John Wesley Dobbs Avenue NE!

If you want to save yourself the hassle of searching through hundreds of plant-based and pescatarian options in Atlanta, this list is a solid start. We’ve vetted each restaurant (more than once!) and believe they’re amongst the gold standard.

Give these Black-owned restaurants in Atlanta a try, and let us know which ones are your favorite!